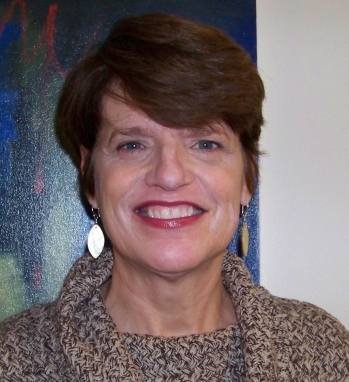 Dr. Jeanne Howard has provided expert testimony for the Michigan case involving a lesbian couple, April DeBoer and Jayne Rowse, who wanted to jointly adopt their three children. Dr. Howard has interpreted the research on outcomes for children raised by lesbian or gay parents, as well as the research on adoption by lesbian or gay couples for the plaintiffs. As a result of Dr. Howard’s testimony and expertise, U.S. District Judge Bernard Friedman decided the same sex adoption case was not simply about adoption, but about same-sex marriage. Consequently, he struck down the same-sex marriage ban as unconstitutional on March 21, 2014. The case has inspired similar challenges to the law across the nation.